A night of historical drama depicting the tragic events of the Armagh Train Disaster which resulted in at least 89 deaths and over 400 injuries.

The popular Sunday school excursion to Warrenpoint seaside begins with a band parade, from the Methodist church in Abbey Street, through the town to the Railway Station.

It was a sunny morning on the 12th of June 1889 when some 1200 excited children and adults thronged the station platforms in anticipation of a day by the sea. 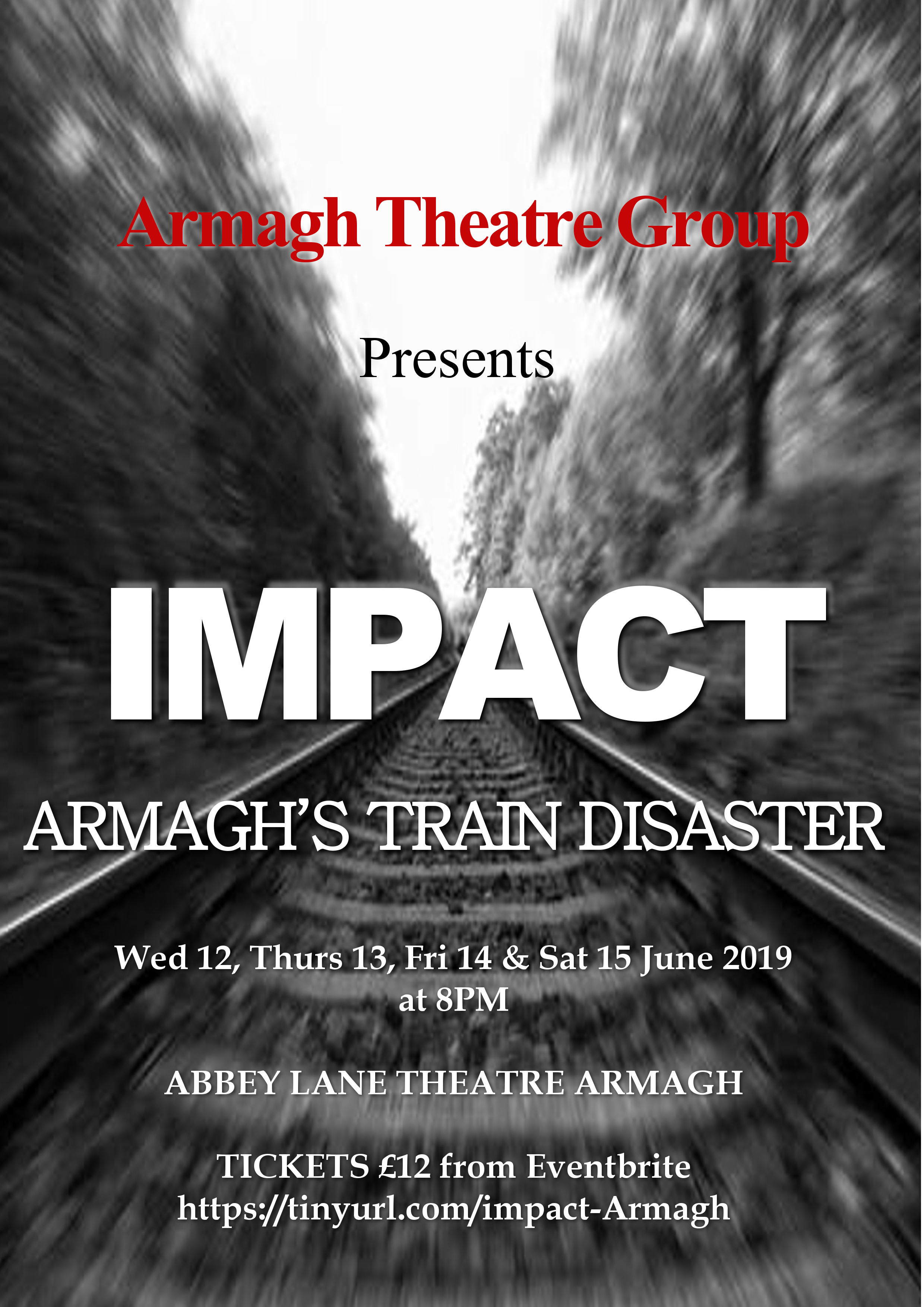 Please note our new On Line ticketing system and the link to Eventbrite. Click

for the link to the Eventbrite tickets..

April at Abbey Lane, means music and song from the McGrath brothers of Donaghmore who  guest this month's Open Mic Night. This will be the second visit to Abbey Lane of these fine musicians and they say they cant wait to feel the warm welcome  our audiences are famous for.

We will also feature one of our favourite performance poets Cathy Carson who has left us  open jawed at here previous visits to Abbey Lane.  Worth getting here next Friday to see and hear a poet who tackles issues on life others are afraid to touch. Dont Miss!

Remember £5 at door give you an opportunity to entertain/recite/sing/read or play an instrument for 5mins AND gets you free nibbles,wine/soft drinks. Doors Open 8pm and we start 8.30pm BYOB and a friend or come yourself...... for a great night ! 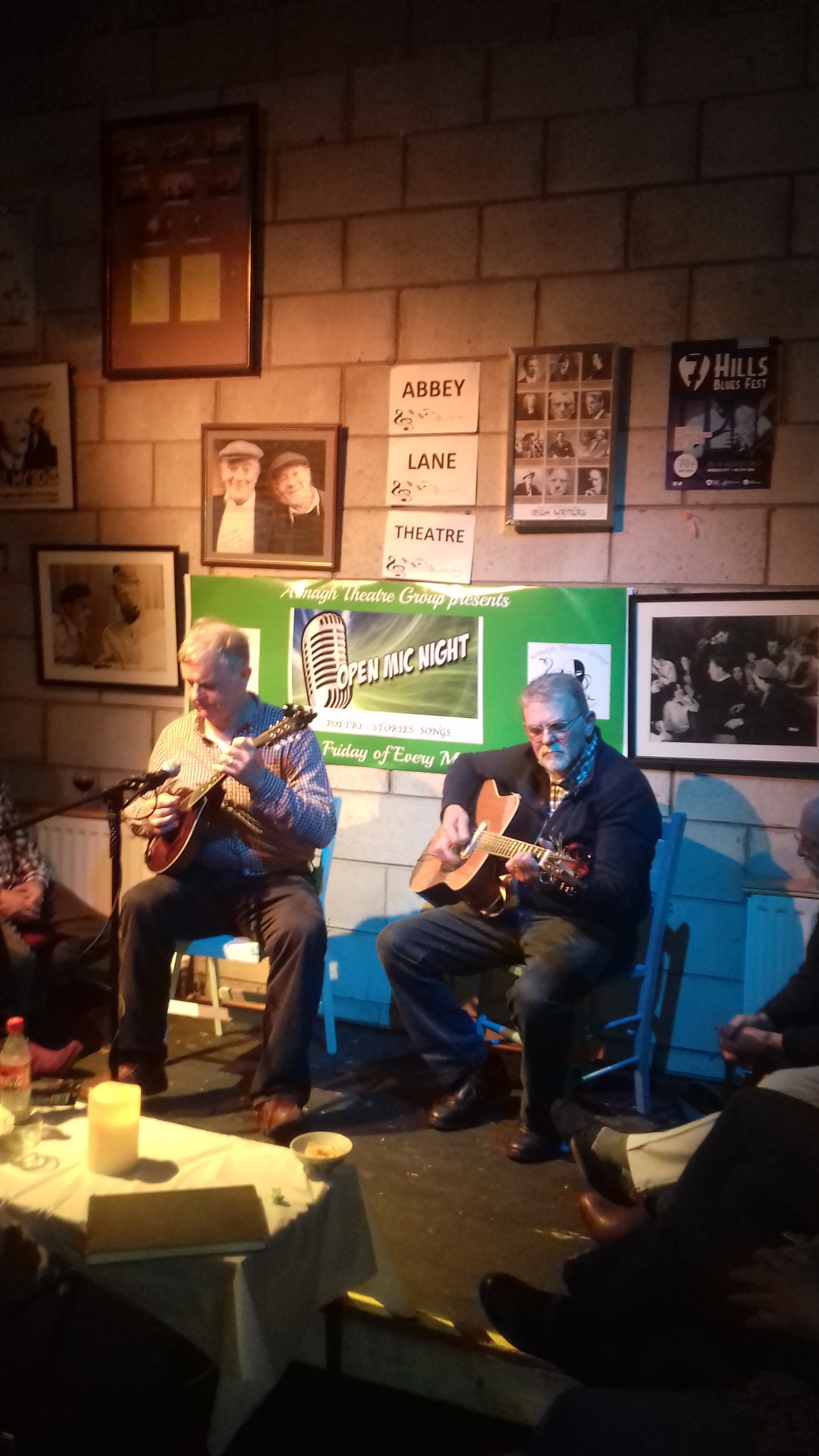 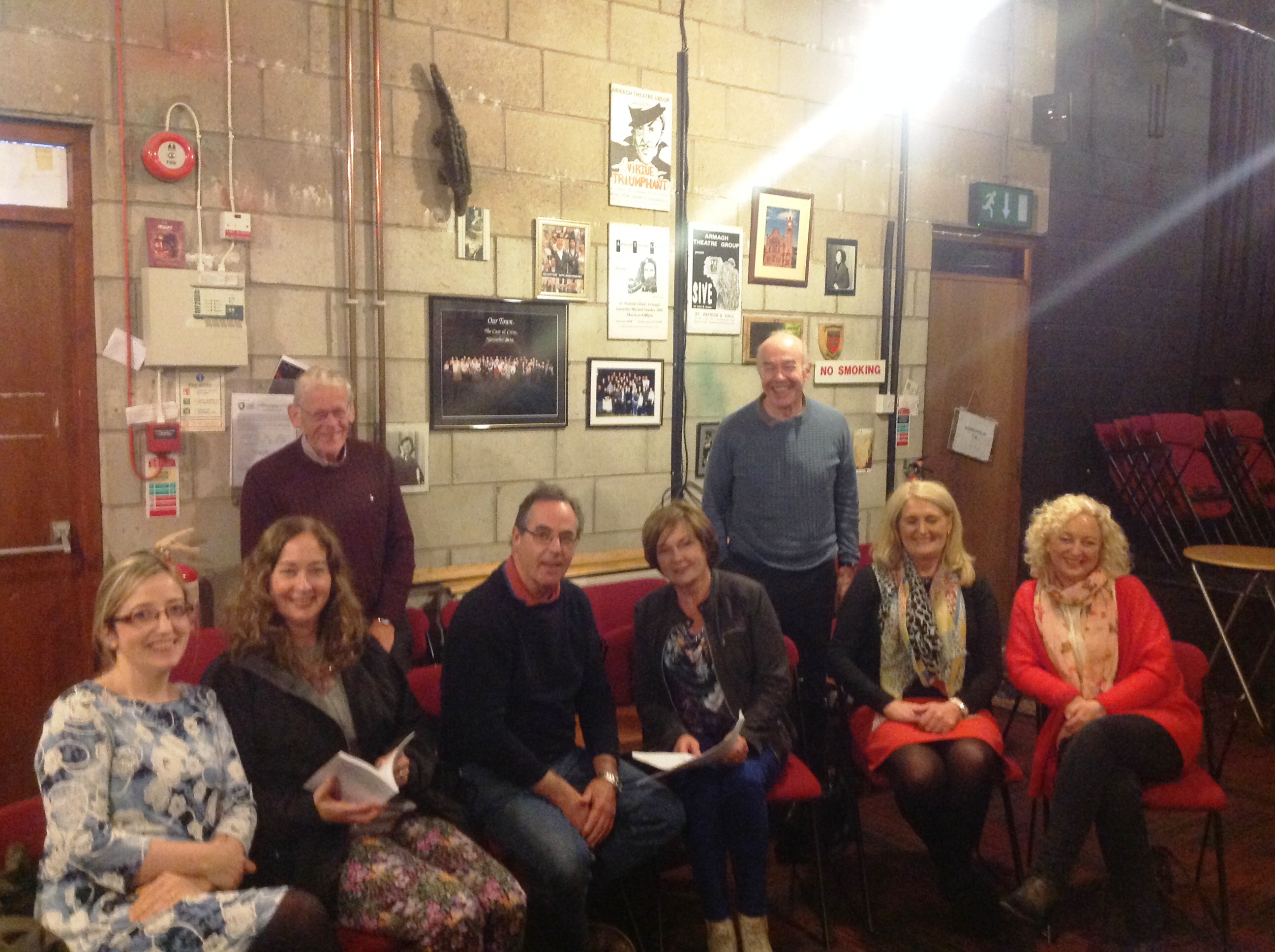 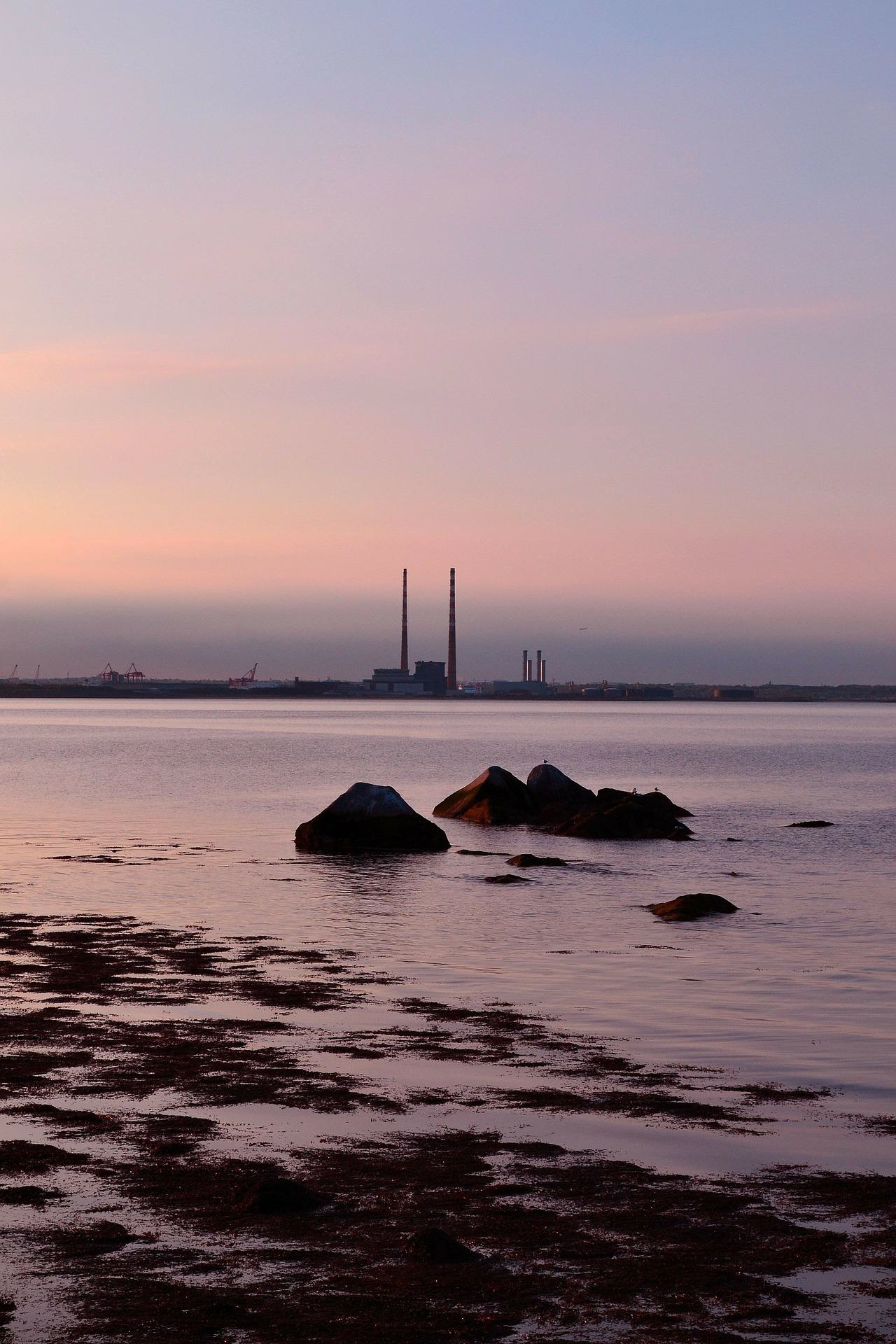 A real coop for Abbey Lane's  Open Mic fans and set to appear as our guest on what's looked on as an inauspicious date in cross border history. 29th March 2019. But whatever type of border she traverses she'll feel right at home regaling us with her witty stories and poetry. Another DON'T MISS evening.

Trish Bennett hails from County Leitrim. She’s got the breeze of Thur (the mountain, not the God) in her blood.  She crossed the border to study over twenty years ago, and was charmed into staying by a Belfast biker.  They have settled themselves into a small cabin by the lake in Fermanagh, and try to keep the noise down in their bee loud glade.

Bennett writes about the shenanigans of her family, and other creatures. Sometimes she rants.  She has won or been placed in nine poetry competitions in the past few years, is widely published in print and online, and has read on the wireless.

Bennett loves nothing more than to connect with folk through her words. She’s working on her first anthology. 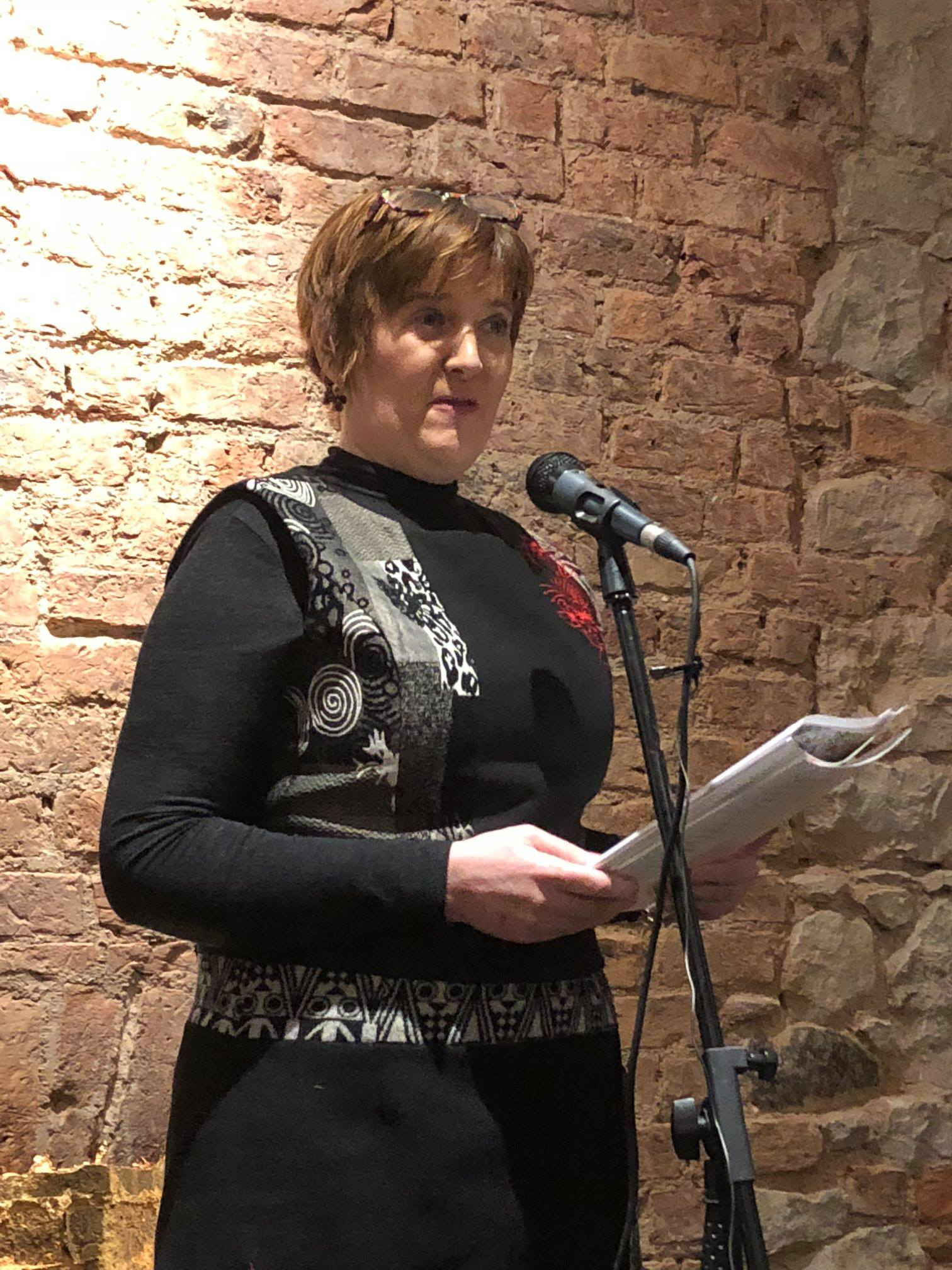 Servant to a menagerie of creatures, some human. Poet. Storyteller. All round eejet. Winner of Leitrim Guardian 2017 & 2018 Literary Award for Poetry.