It seems such a long time since January 2020 and the first Open Mic of the year. The great Liz Weir, Antrim's world renowned storyteller and author was our guest and performed to a packed Abbey Lane. Things looked bright with other guests already booked for the coming months. ATG were planning 2 one act plays before Easter and rehearsals organised for our big production of 'Impact' in Market Place Theatre during June. Planning approval came through for the Abbey Lane extension. Just get the archaeological dig sorted and by late autumn we should be in our new theatre. This was going to be a BIG year for ATG.

Wuhan sounded like a character from Shakespeare and the virus in town was the annual winter flu...

March saw our theatre doors close, rehearsals stopped, performance dates cancelled or posponed. Sure a few months should do it, get behind the NHS, wash your hands...

Everyone found social media and zoom in their lives. Novel tools to communicate during this Lockdown. We posted answers to a memoirs questionaire by ATG members, others performed short sketches and some even donned hats and sang in their back garden . An audience of thousands had built up on Facebook so our 'in house writers' decided to script a play via Zoom and generate much needed funds.

Zoomeo & Juliet, considered the first original, live performance play on Zoom in Ireland at the time, hit screens over the world in July. A success which was followed by Social Bubble Toil & Trouble in November. Present members were indeed keeping up the tradition within ATG to carry on regardless and provide our supporters with some welcomed lighthearted entertainment.

And so we approach Christmas in a year unlike any other in living memory. Hugs and kisses, get togethers, applause and laughter as rare as white crows on a holly tree.

But lets look forward to brighter warmer days, to the rolling out of a vaccine and rolling out the carpet welcoming, with hugs and kisses, our fabulous supporters into a reinvigorated Abbey Lane Theatre. The past is gone, the future tomorrow, so live for today. 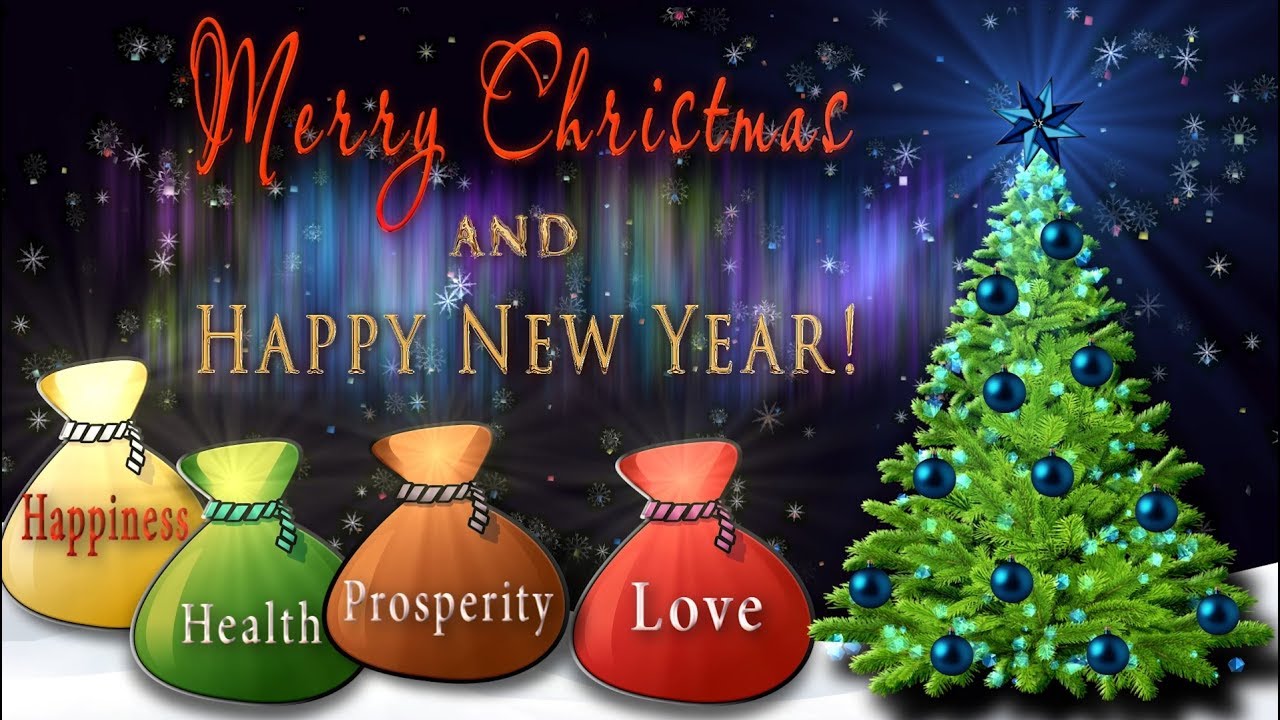