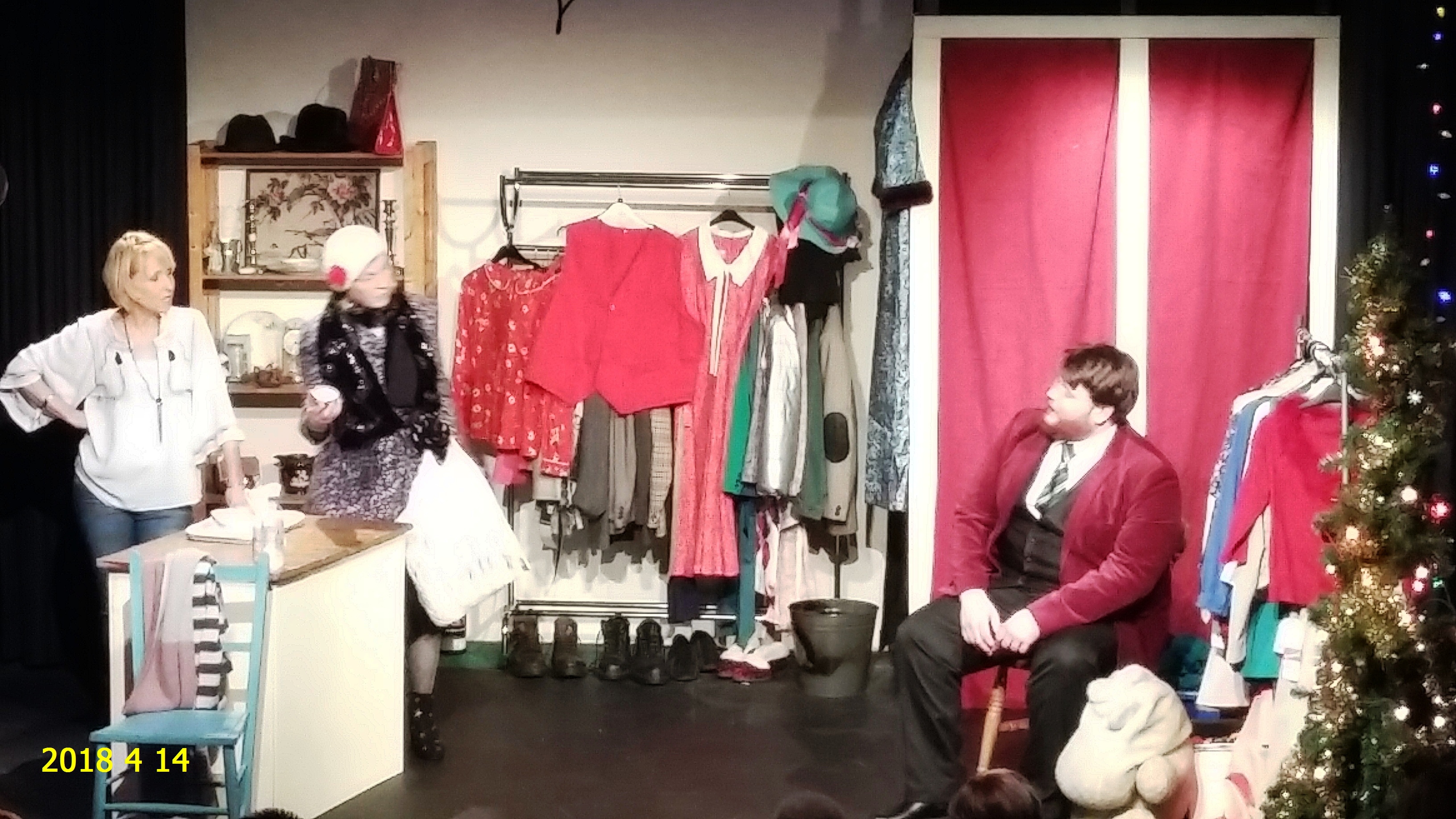 Brilliant depiction of Doris in 'GoodThings' by Wilma Campbell 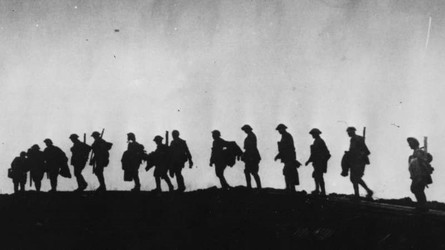 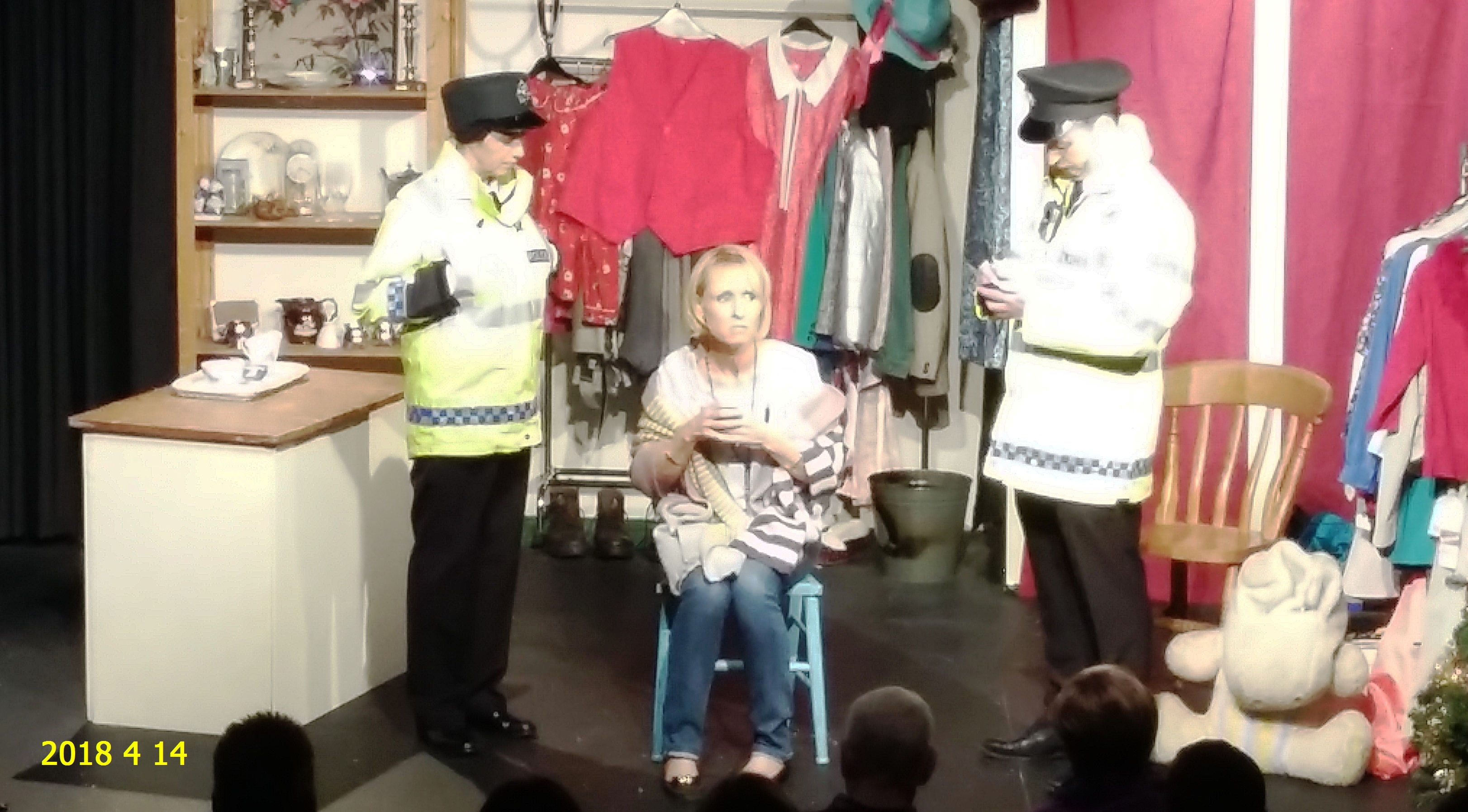 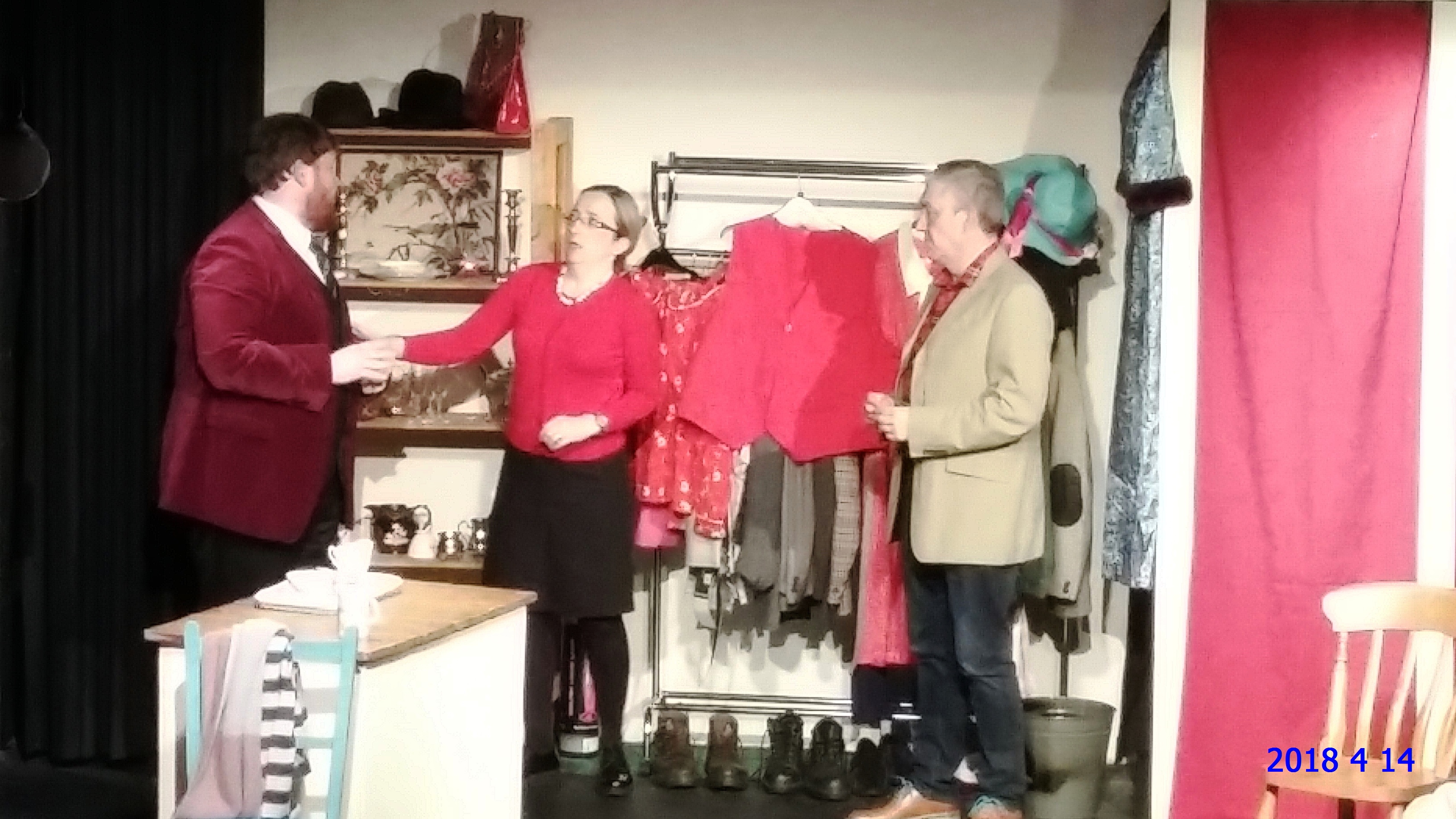 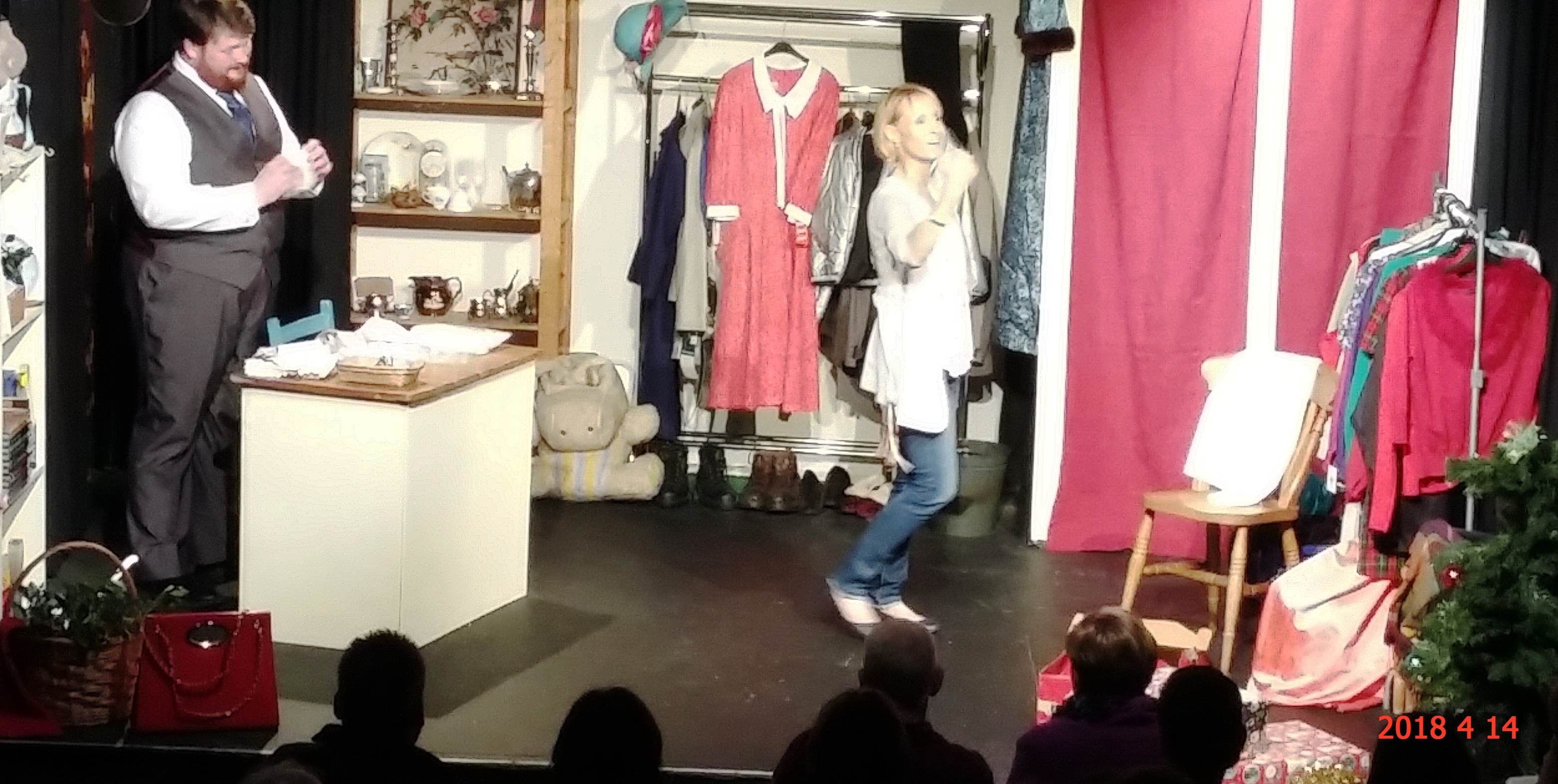 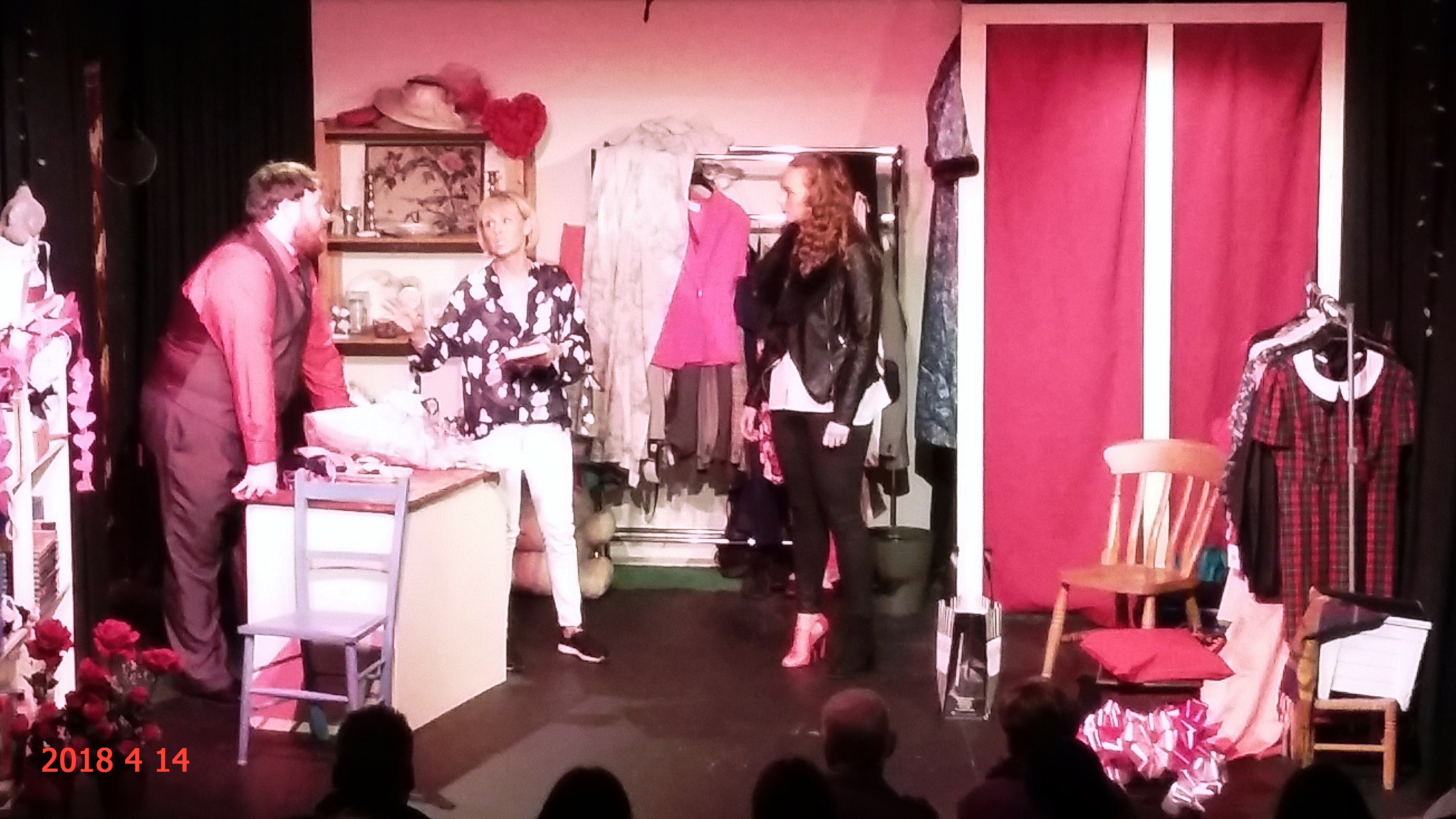 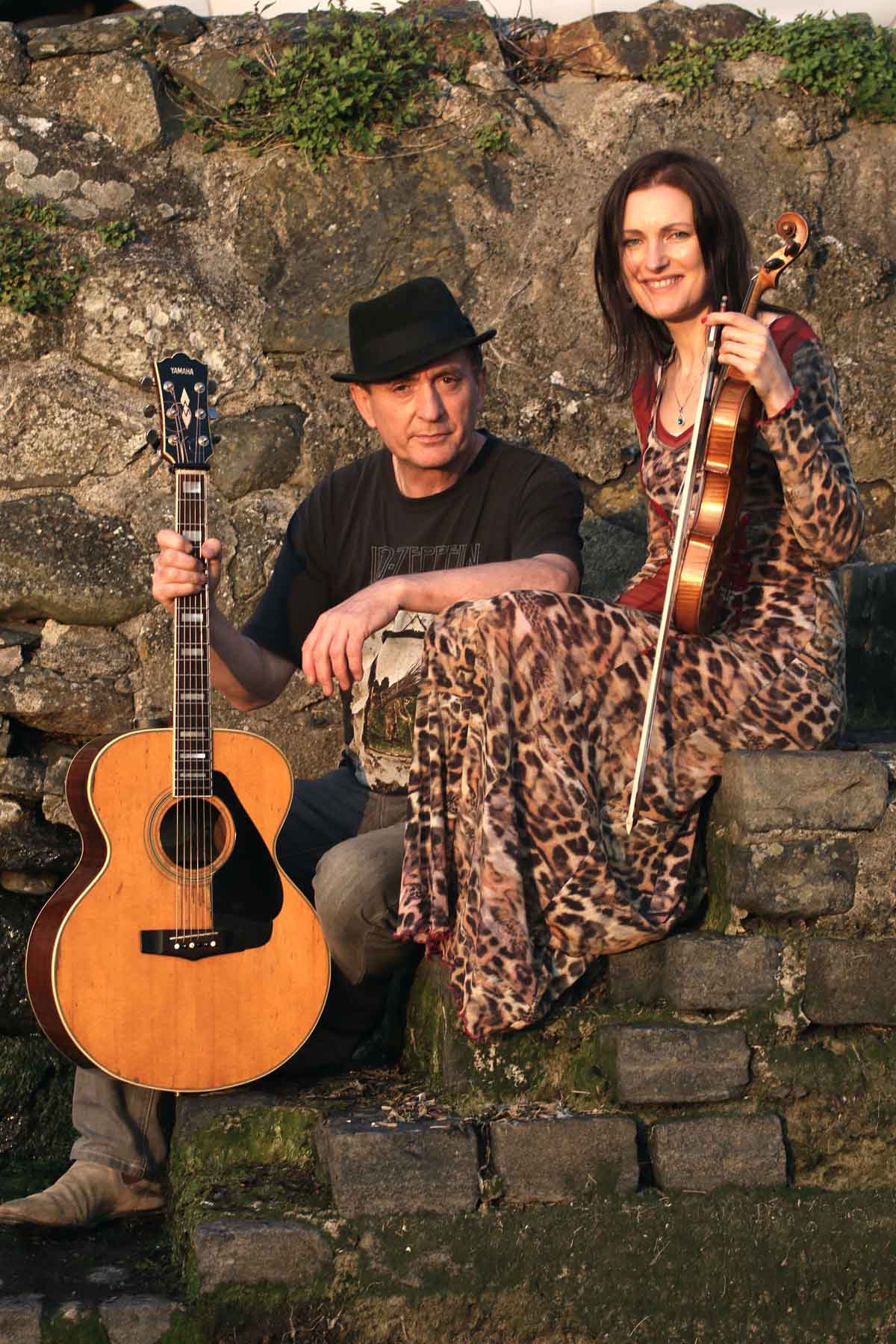 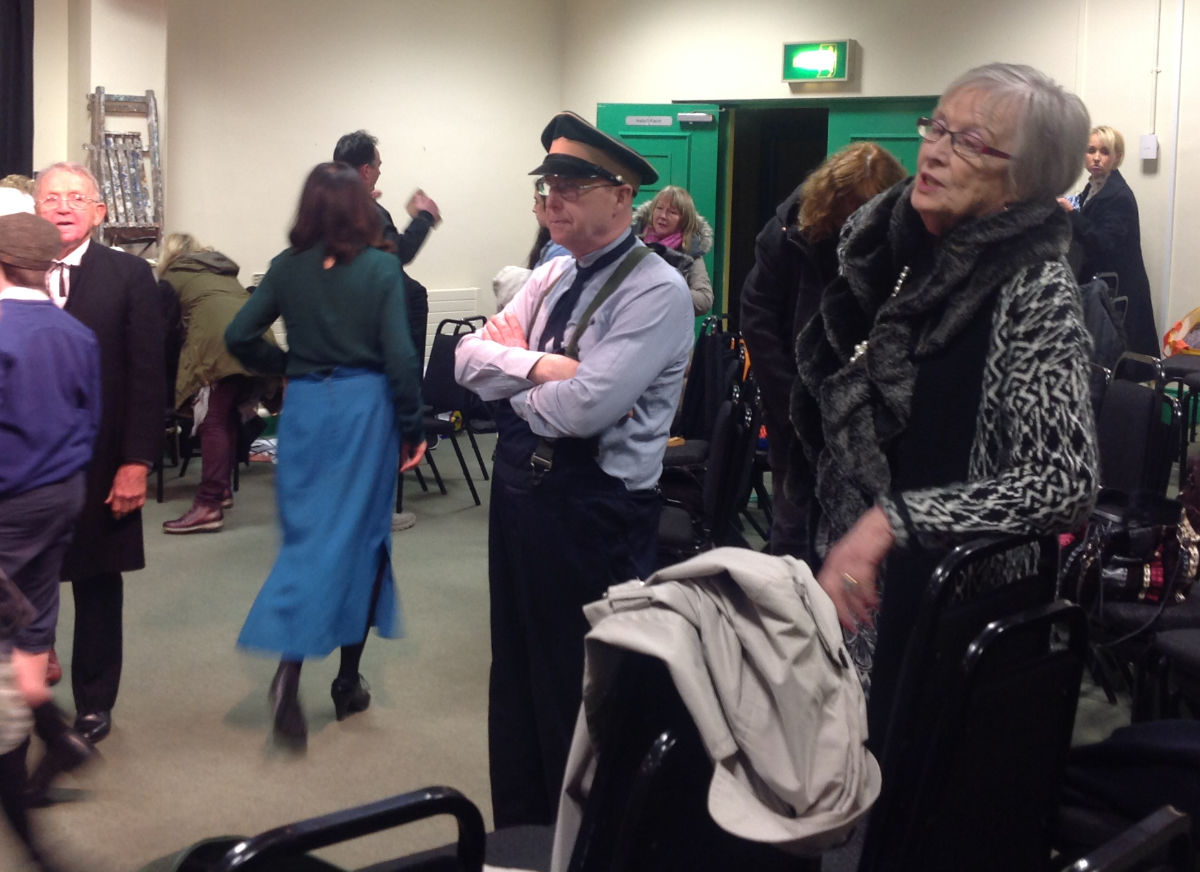 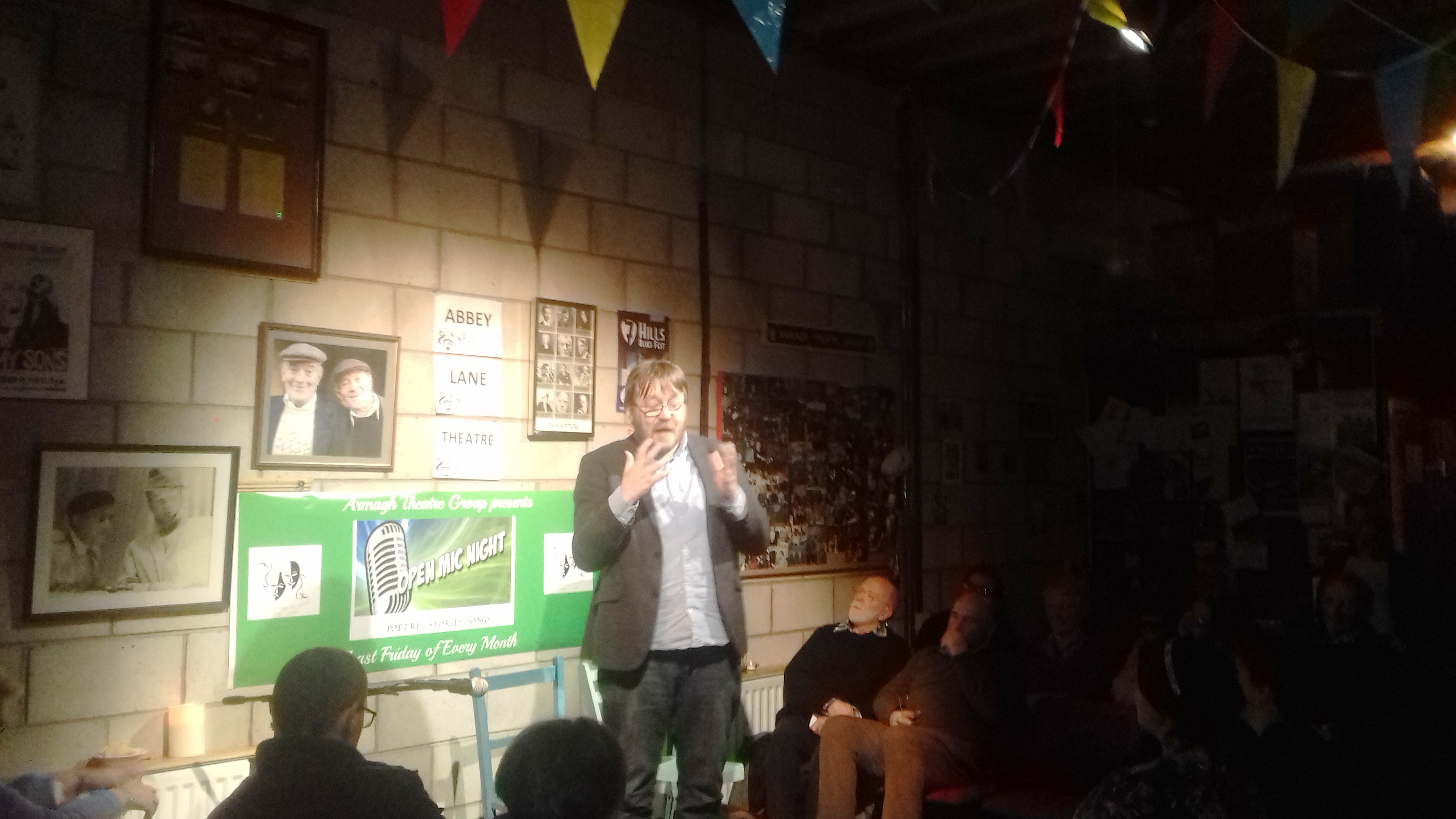